3
What are Guiding Principles?

Trenton will be a beautiful regional destination defined by a network of walkable communities where residents and visitors are a short trip to nodes of businesses, entertainment establishments, and high-quality civic institutions. 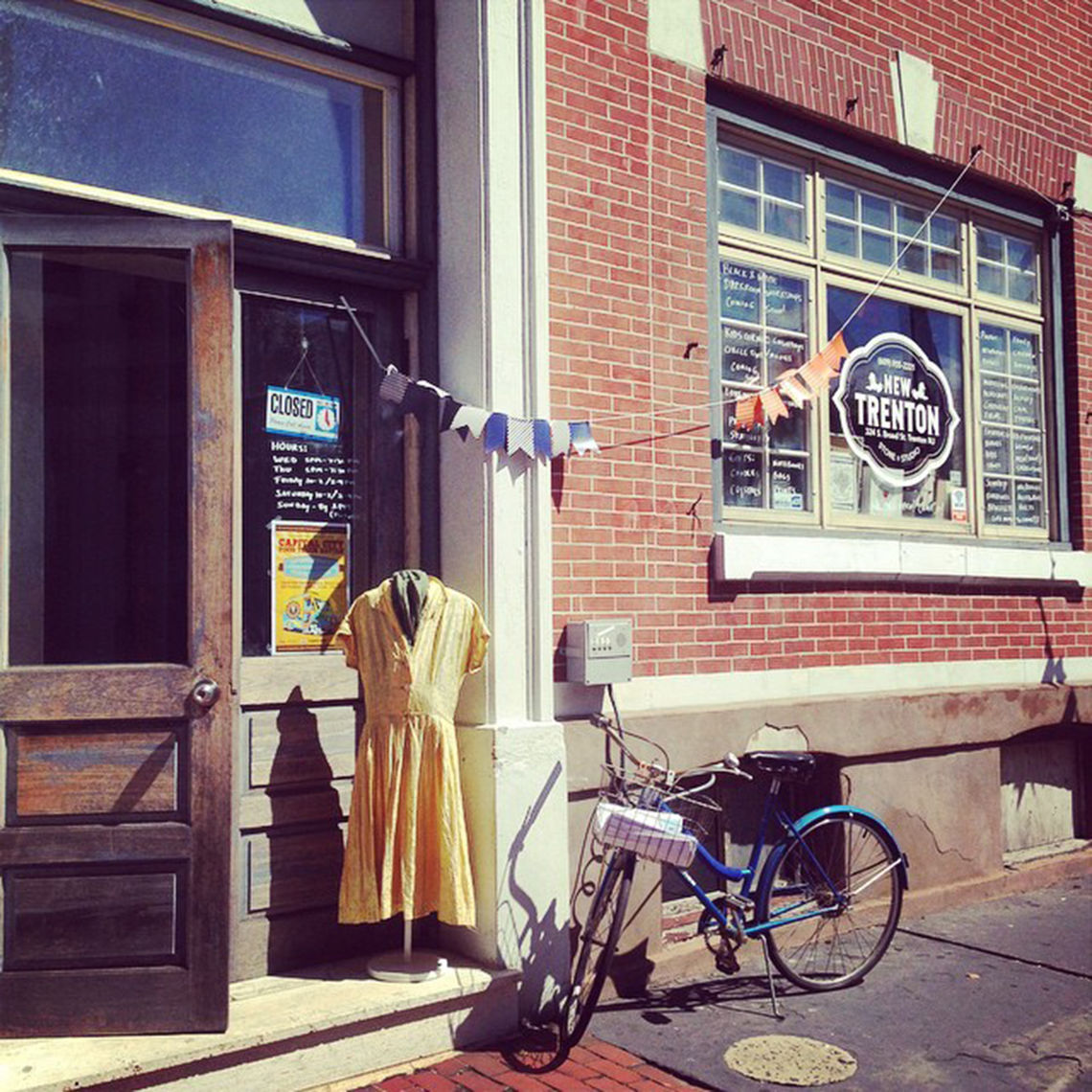 “#TrentonWillBe a city with a hub of great restaurants and signature niche retail chosen by the people who live and work in Trenton.” (Online) 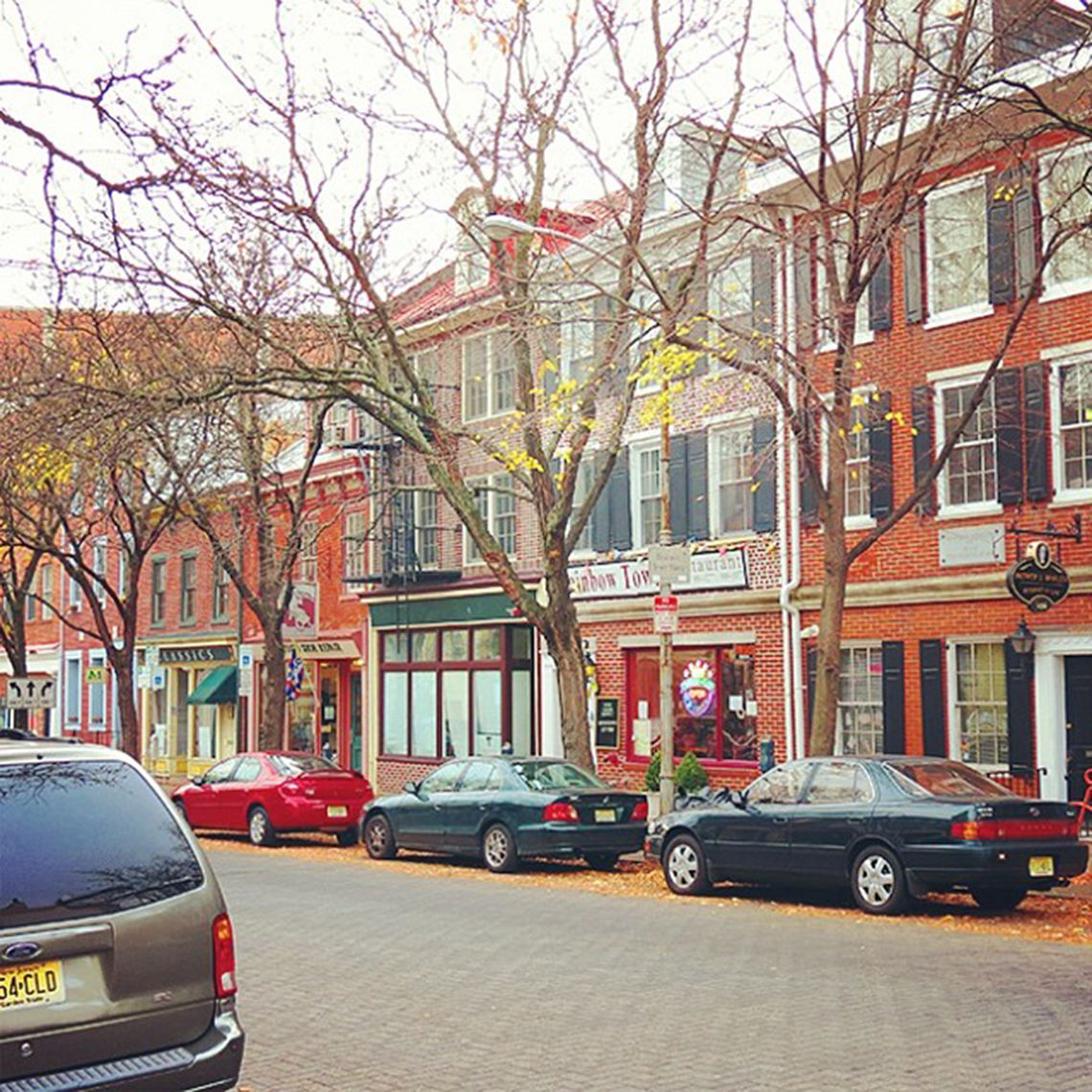 #TrentonWillBe a city with a vibrant central business district, made up of people who both work and live downtown. #MixedUse @Trenton250 (Online)
In 2014: Trenton is a mid-sized city with a strong community orientation which makes it attractive to those who want to live in urban environments but do not want to live in the large metropolises of New York and Philadelphia.  The City’s neighborhoods are walkable, and residents have inherited a significant stock of high-quality but often under-maintained architectural assets. The City’s Downtown is dominated by nontaxable government and non-profit uses, lacks a strong residential community, and in the words of one resident is “terrifyingly ugly”. These deficiencies in the core of the city limit homeownership in surrounding areas and contribute to a negative perception of the city.
In 2042: Trenton will distinguish itself by offering easy mobility between high-quality neighborhoods in a mid-sized city environment. A mix of preserved, adaptively-reused, and contemporary buildings will reinforce Trenton’s unique urban streetscapes. The city will capitalize on its historic districts as a way of promoting a place character that is attractive to home buyers who see the benefit of living in older urban cities.
Neighborhoods will provide diverse income groups with high-quality living opportunities. They will be anchored by activity nodes which provide residents with many of their day-to-day consumer, community, cultural, and spiritual needs. The city’s mix of cultures, a result of centuries of immigration, will provide a natural energy and vibrancy that businesses and residents value.
These nodes and neighborhoods will be well linked to a high-quality central mixed-use district that serves as the downtown to the mid-jersey region. In 2042, the downtown will have a vibrant residential population as well as a diversity of businesses which contribute to building the City’s tax base. City, County, and State Governments will use their land efficiently and in a manner that supports a multi-modal urban environment. As a result, government maintains its prominent presence while significantly reducing the quantity of land it occupies, allowing for more ratable private development.

Goals that support this Guiding Principle