3
What are Guiding Principles?

Trenton will be a place where sustained community collaboration builds a city that residents and businesses are proud to call home. 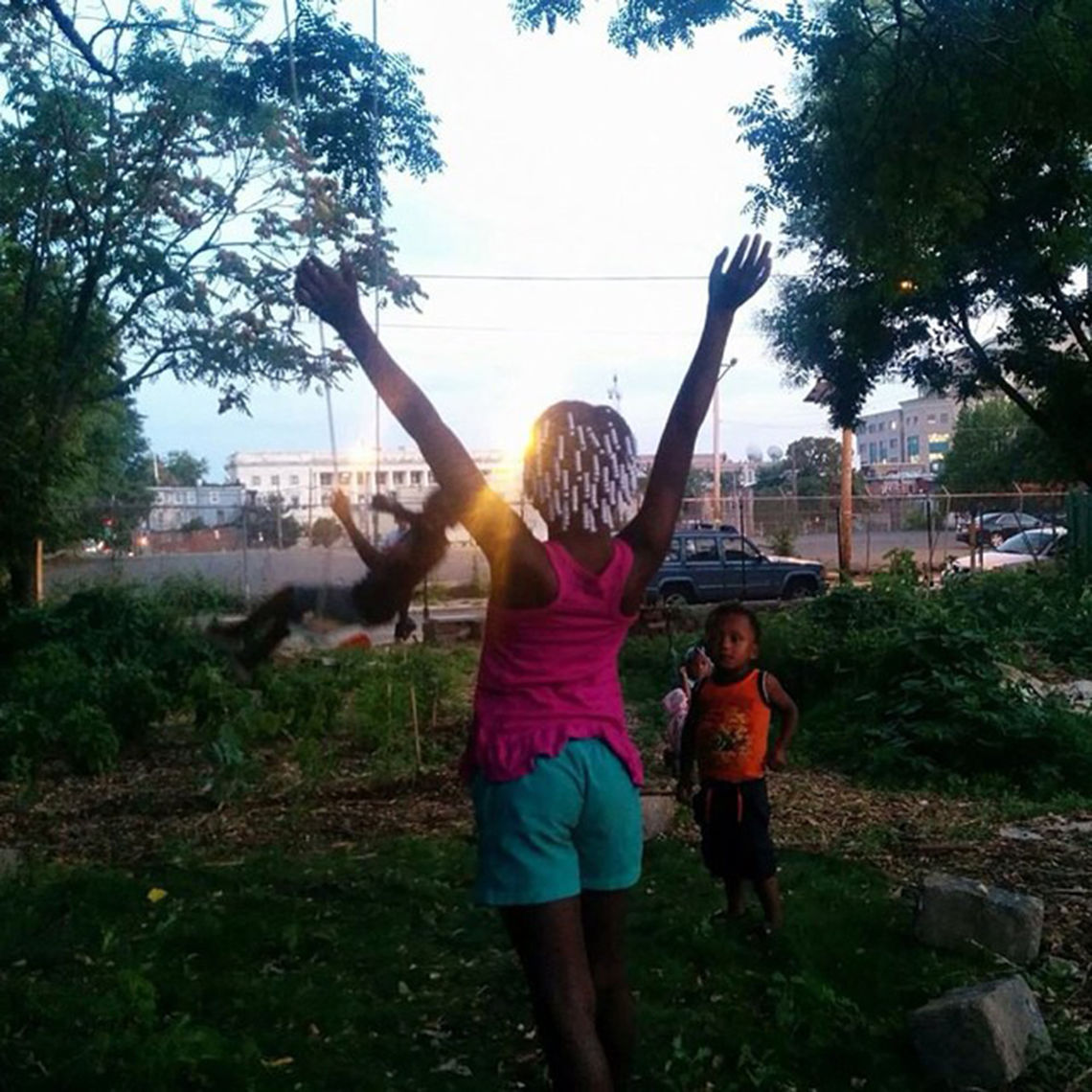 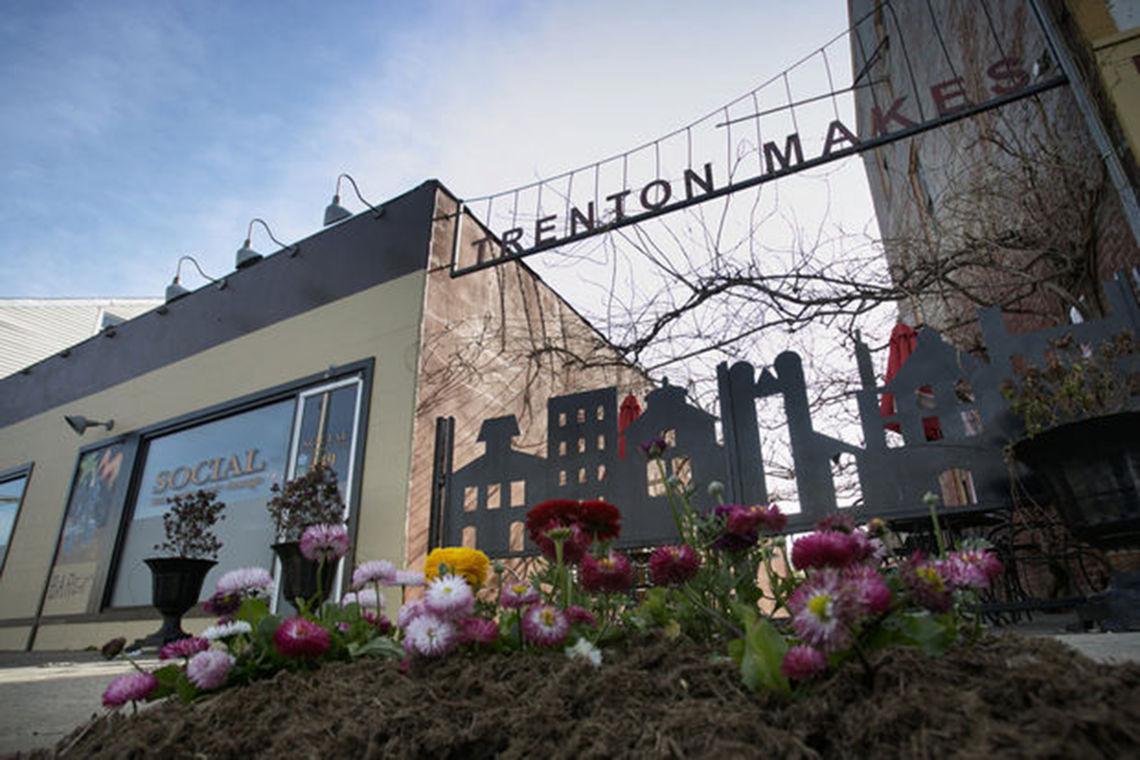 “creating an environment that is conducive to living wage employment” (Ward Meeting)
In 2014:  The City of Trenton has a long history of attracting diverse populations who have enriched the culture of the city and help distinguish it from many of its suburban neighbors. Moreover, Trenton has many tight knit neighborhoods where people know, support, and celebrate each other. For many residents, this is seen as a possible driver of economic development.
Although Trenton is diverse, it is also divided. Residents’ apathy and reluctance to cooperate are seen as major obstacles to change. Residents attribute many of their current struggles to institutional ineffectiveness. Nonetheless, they also feel that they themselves need to take more ownership over the problems. Although this manifests in many ways, residents feel that people “do not take care of the community”, that “the community is broken”, and that there is a “lack of communication amongst community members”.
In 2042: There will be a unified approach and greater communication amongst residents, government, businesses, and non-profit partners in promoting the vision for the City. Likewise, Trenton will be a place where its variety of cultures are celebrated. This unified but diverse Trenton will be one of the major elements that distinguishes Trenton from the surrounding areas, giving it a competitive advantage when attracting residents and businesses.

Goals that support this Guiding Principle